University of Science and Arts of Oklahoma 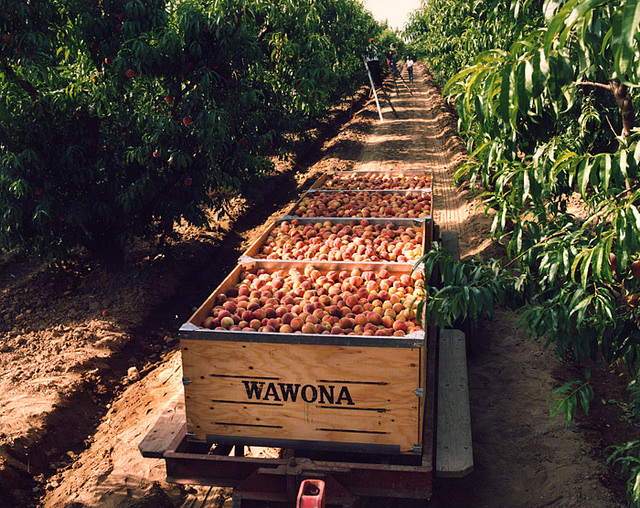 In 1998, an article appeared in The Lancet, a major British medical journal, documenting a study that purportedly found connections between the Measles-Mumps-Rubella vaccine and autism. This article raised public concerns about vaccine safety, and many British parents chose not to vaccinate their children.  Over the next several years, subsequent studies by other scientists were unable to find any link between the vaccine and autism. In 2010, The Lancet retracted the article after a thorough investigation found that the study's primary author, Andrew Wakefield, had falsified the results of the study by altering the case histories of all the children in the study to make it appear there was a link between the vaccine and autism. It also emerged that Wakefield, even before the study, was part of a group preparing to sue the vaccine manufacturers, and it seemed he deliberately falsified the evidence in order to strengthen his case.

Reading the original case, its retraction, and a summary of the investigation is informative on two levels: 1) It provides a better understanding of the public debates regarding vaccines; 2) It is an example of unethical scholarship. In any field of study, one should be aware that academic misconduct does occur. One should critically analyze what one reads, consider the authors' possible biases, and be unafraid to challenge extraordinary conclusions that are not supported by strong evidence.